Do you know the bad influence of multitasking? 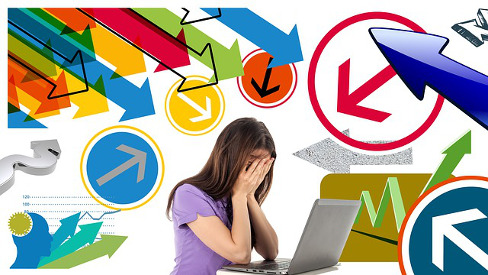 Many people have found a way to convince themselves that multitasking increases productivity and help them to be a little more efficient in their doings, this is a typical lie, in fact, research have shown that there is no truth in this statement, to burst your bubble, multitasking does your body, mind and spirit more harm than you can count. However, there is no point denying the fact that multitasking has gradually became a somewhat regular part of our lives, is it watching the television while cooking, reading the newspaper while eating or texting and replying emails while walking, not only does these acts have a detrimental effect on our mind and health status, they have also proven to be very dangerous too. In these article, we have outlines 8 ways multitasking can have bad and alarming consequences, have a look at them. Multitasking harms the brain Recently, researches and studies into multitasking has revealed that the act reduces the brain’s grey matter harming the brain especially in the areas of cognitive controls making it hard for people to regulate their emotion and motivation, and making them susceptible to snap at any given time. 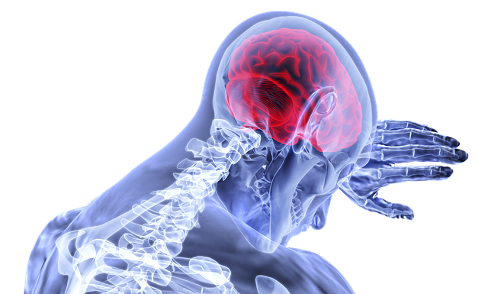 Multitasking can cause serious memory problems and tussles Also, quite recently, it was proven that engaging in chronic multitasking can make both the long-term memory and the working memory weak making it hard to store or keep relevant information while working and to store and remember very relevant details over a relatively long period. Multitasking cause serious distraction It is better to go about your day doing your tasks one after the other, one thing for sure that multitasking does is to steal your attention making you vulnerable to be victims of accidents and errors which occurs as a result of not paying enough attention to the little details that surrounds the tasks. A survey of the road accidents that occurs show that over 25 percent occurs as a result of distraction and the inability to discern what is important from what is not. 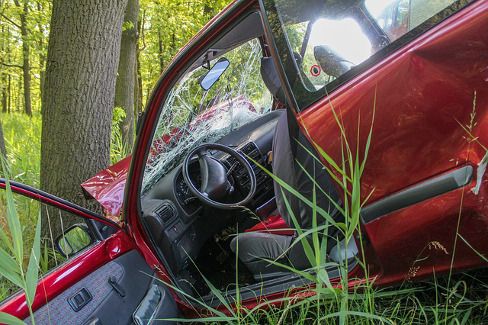 Multitasking can cause chronic stress increase It is a proven fact already that multitasking and combing lots of tasks especially while using the computer can lead to a serious increase in stress experienced. Consecutive bombardment of information and data can tremendously elevate level making it easy to snap and lose it. Multitasking can cause social anxiety This is another very detrimental effect of multitasking that have been discovered quite recently, it shows that multitasking while using the social media have a negative implication on your wellbeing, if you engage in many tasks at once, you are likely to experience depression and social anxiety. 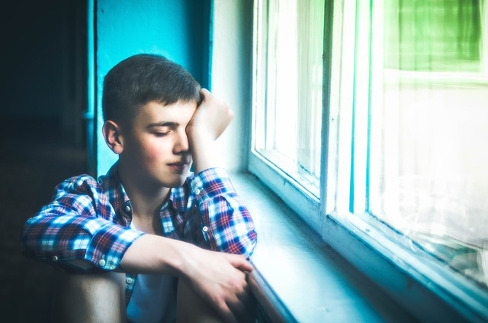 Multitasking reduces productivity and efficiency This is contrary to the general believe on multitasking that it will help achieve more in a short time period, multitasking actually make you less efficient, less effective and eventually less productive in what you do. If you are looking for a way to improve your overall productivity, be sure to know that multitasking without doubt is not the way out. It decreases focus Everyone will agree with me that engaging in more than one thing at a time will decrease your focus making you less likely to learn what surrounds you. As a student, when you are bombarded with too much task at a time or you get yourself engross with numerous distractions from Facebook, and other social media platforms, you most certainly may not achieve anything or learn anything too; also, when your day is stacked with lots of distractions or less productive responsibility and you intend combining them with the quite tasking and important ones, you will likely lose focus which may result in loss of creativity and productivity. Oh and you will most certainly make mistakes. Multitasking isn’t just bad for business, it is increase cost The negative influence of multitasking goes beyond what it does to people and their productivity at work, it leaves a somewhat expensive mark on the business and company itself. Your company or business losses some pretty important money as a result of poor job performance and which occurs as a result of distraction, or let me say MULTITASKING. 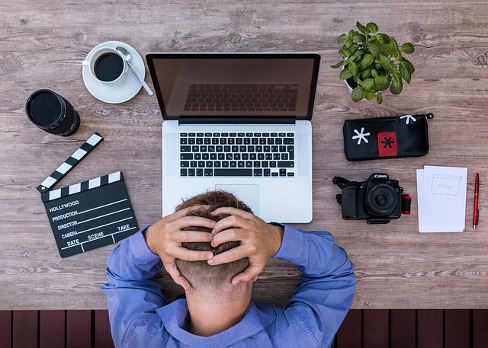 Bottom-line Multitasking has proven to have various adverse effects on human mind and body. In particular, it puts a huge burden on your brain. Moreover, even though you think that you are not multitasking, the modern society with excessive information unconsciously lives in multitasking with incessant BGM, announcement, electronic bulletin board, telephone, television, car radio e.t.c. Once a day, we highly recommend that you make efforts to stop multitasking by meditating alone in a quiet environment. And if you find it difficult to enter a meditation state, you can use the sound application. Which sleeping mermaid is one, With the Sound App Sleeping Mermaid you will have the feeling of relaxing at the beach, even in a noisy city cafe.